The Toxic Dangers of Not Vaccinating Your Children 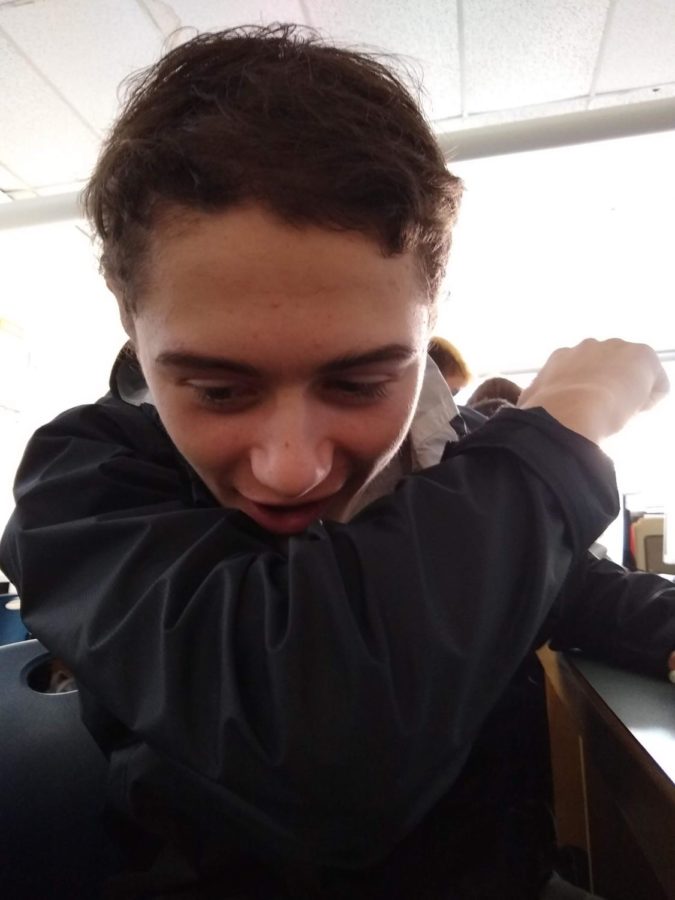 Anti-vaccine moms are killing kids because they are afraid of autism. All jokes aside there are a lot of myths about vaccines. For example, a common belief is that vaccines can infect a child with the disease it’s trying to prevent. Even after hearing the Department of Public Health say, “Despite the fact that numerous studies have found no evidence to support the notion that vaccines cause autism and other chronic illnesses, a growing number of parents are refusing to vaccinate their children,” they are still set in their beliefs. This statement from the Public Health Department shows that this irrational fear of vaccines from parents is causing major problems in schools because of outbreaks caused by unvaccinated kids. There are diseases that children are getting due to not getting vaccinated, so they end up dying due to a low immune system. For example, these children are getting polio and measles which can cause death.

Parents are also getting a lot of false information about vaccines, for example, the idea that they contain ‘toxins’ that will harm their children. Even though it has been shown in studies that there is more formaldehyde in a battery than in vaccines. A lot of people aren’t taking anti-vax seriously however, there is one game that used to be popular called “Plague Inc.” that put anti-vaxers in their game and you are able to have them get diseases and kill them off. There are a lot of rumors being sparked up by the media, and it is causing parents to have second thoughts about vaccinating their kids. Who is really to blame in this situation, the media, the parents, the doctors offering the vaccines?

Anti-vaccine in the media has spread all over the world. Even students at Hall High School are being affected by this widespread epidemic. One student, Trey Cormier, really takes this topic to heart:  “Research has shown that all kids should get vaccinated, it is just stupid not to.” His mom, a nurse, has taught him the dangers of not vaccinating children. “From what I’ve learned, every child should get vaccinated unless there is a scientific reason not to do so, some children have adverse reactions to vaccines,” Trey also stated. Other students also have a strong opinion on vaccinations. Chris Espejo agreed with Trey by saying, “It is helpful and should be prioritized by parents and guardians to have their children vaccinated.” Chris also stated that he was vaccinated and plans to vaccinate his children in the near future when he has them. Some students, however, are afraid of what children who weren’t vaccinated could bring to their schools and lives. Colleen Kennedy, for example, believes you can get really sick if you are not vaccinated. Especially in a school, where there are a lot of people in a small space, being vaccinated is important. “A measles outbreak started last month that has now sickened at least 67 people in four states. And New York has been working to contain its largest outbreak in decades, which began in October and has sickened more than 200 people,” said Elizabeth Cohen and John Bonifield of CNN.